What makes the perfect Christmas advertisement?

The Christmas advert – one of the most eagerly anticipated items in our advent calendars. As we hibernate from the winter gloom – curled up on our couches; immersed in a cascade of festive television – nothing can prepare us for the emotional resonance of a Christmas advertisement.

Gone are the product focused adverts of yesteryear; instead companies compose microcosmic, faintly surreal, narratives that address values as timeless as mince pies and crumpled jokes in crackers.

A 2017 survey by Kanya Millward Brown revealed that audiences reacted positively to the adverts that featured creativity fused with strong storytelling – conveying their message with subtlety and finesse. By employing an engaging story, companies can invoke an emotive response synonymous with the brand – seeding ideas and associations that last long after the initial viewing.

Crafting an advertisement with poignant themes is proving to be an intricate formula – one could argue the recent efforts by John Lewis have failed to compete against productions by rival companies; Marks & Spencer, Sainsbury’s and Aldi. Addressing broad subjects – for instance; love, friendship and the importance of family frequently attain strong audience reactions – however, certain companies have reaped the benefits of venturing from this comfort zone; choosing to tackle contemporary social/environmental concerns. 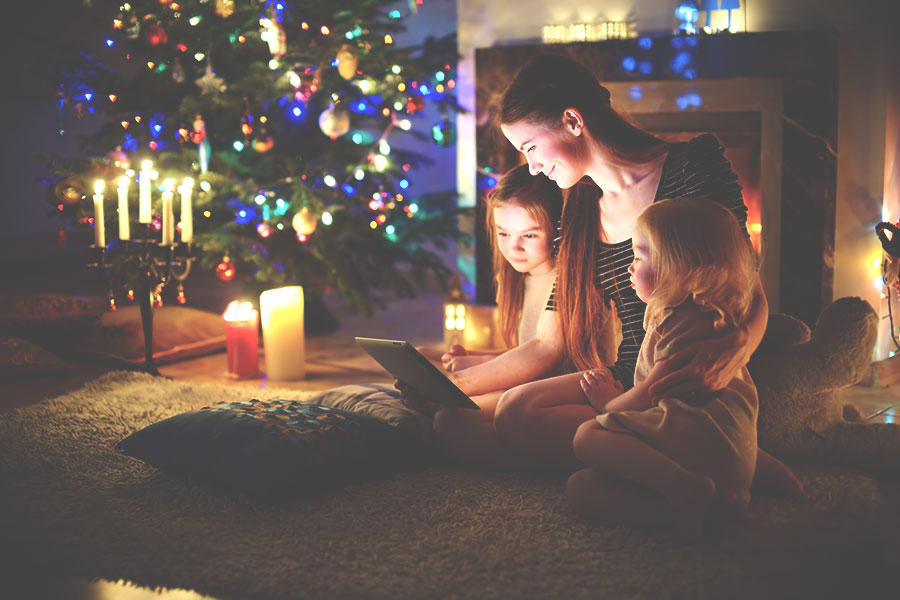 Iceland’s daring ‘Rang Tan’ advert was named the most effective Christmas advertisement of 2018. Whilst banned from TV for being too political – it attained over 30 million views via social media.

The company was accused of piggybacking on another organisation’s creativity, seeing as the animation originated from an August campaign by Greenpeace. However, Iceland has been at the forefront of the removal of palm oil from products – as well as engaging with various charitable organisations caring for the endangered orangutans; hence, their advertisement’s adherence to the brand’s values is undeniably strong.

This isn’t the only instance where socio-political themes have attained success in Christmas advertising; Amazon’s 2016 campaign, featuring a Priest and an Imam exchanging holiday gifts received high praise for promoting religious tolerance. At its core, though, the commercial advocates for friendship – depicting a warm portrait of two warm acquaintances; a staple of festive marketing.

Investing in Hollywood-level talent to spearhead Christmas marketing is hardly a new concept. As early as 2007, John Lewis situated Michael Grey – director of The Greatest Showman, behind the camera – a filmmaker who has subsequently returned to holiday advertising with Sainsbury’s 2018 commercial; “The Big Night”. The 2017 John Lewis campaign ‘Moz the Monster’, also had the Oscar-winning Michel Gondry – known for the critically acclaimed ‘Eternal Sunshine of the Spotless Mind’ – sat in the director’s chair.

Whilst these cinematic visionaries provide a silver-screen quality, and unsurpassed awareness of mise-en-scène – it can often be the simplest concepts that end up trumping the big budget extravaganzas. The technologically complex portrait of musician, Elton John – depicting the superstar at different stages of his life through employment of advanced ‘de-aging’ effects – failed to strike the desired chord with consumers.

On the other end of the spectrum; The Yellow Pages’ simplistic, comparatively low-key Christmas advert featuring its iconic mistletoe kiss, proved to be one of the most successful festive advertisements of all time; reused on multiple occasions throughout the decades. 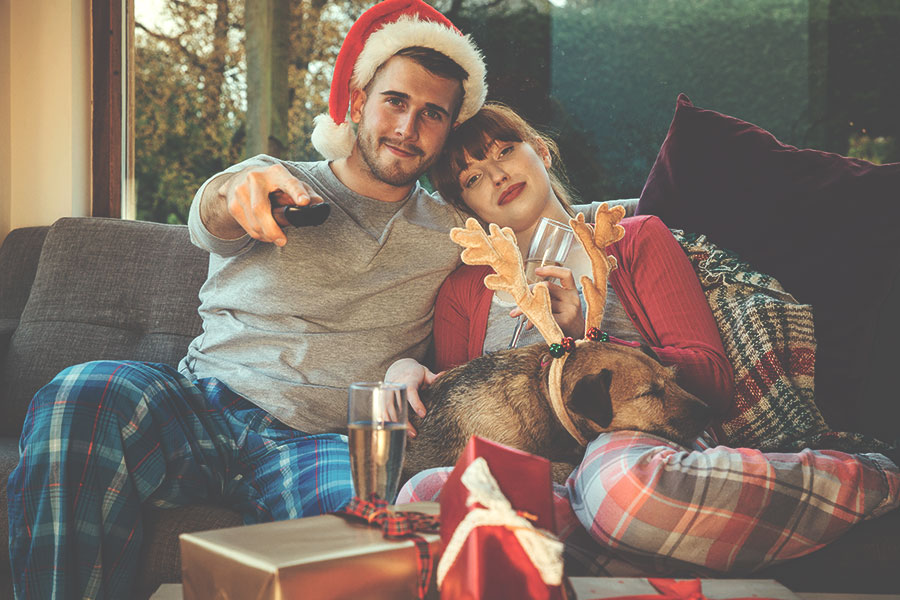 Whilst they may differ greatly in regards to content; the most successful Christmas advertisements succeed in their ability to convey the essence of the brand. By appealing to the consumer on a human level; depicting meaningful themes through the lens of the formally established aesthetic choices or values set by the organisation – the commercial is able to leave a lasting impact on the consumer; instantly relating to the represented company.

It’s only a month until the first of 2019’s Christmas advertisements hit our television screens, and we can’t wait!