Pitched by news outlets a ‘the most important election in a generation’ – there’s no denying the divisive atmosphere that surrounds 2019 politics.

Tonight promises the ultimate culmination of endless debates – but can any eventuality unite the fractured voters at a time when ideological intolerance is more rampant than ever?

As tempers rage among the general public; controversy seems to be in the crosshairs of certain companies. Flirting with potential backlash – brands are attempting to strike consumer and media attention by tackling issues many fear to touch. 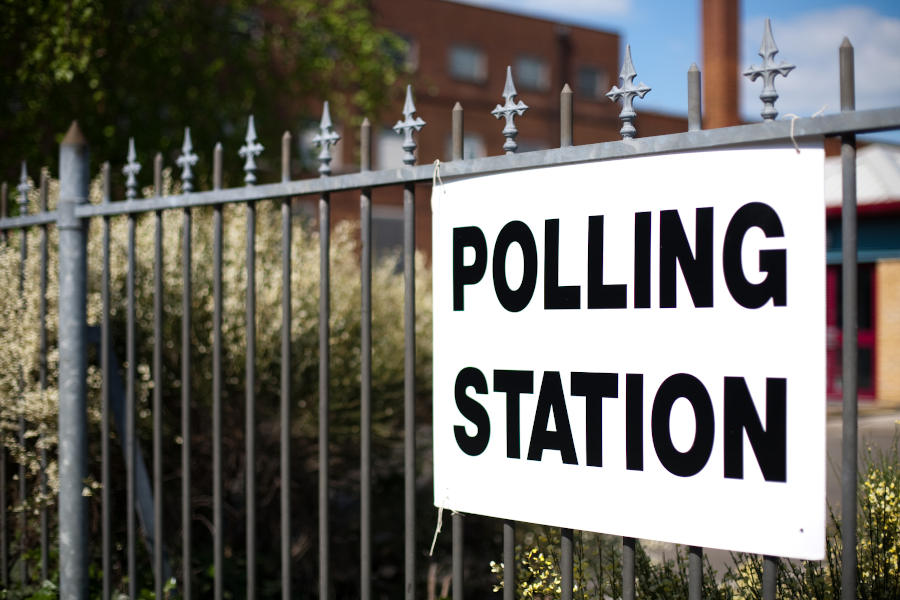 One of the more daring advertisements from this year’s election came from Burger King. Tackling the legitimacy of the claims made on Boris Johnson’s now notorious, “Brexit Bus”; the advertisement features an alluring photograph of their signature burger beside the contentious tagline; “Another Whopper on the side of a bus. Must be an election.”

Whilst the tongue-in-cheek promotion has caused a stir amongst leave supporters; the jibe is light-hearted enough to be dismissed by most as mere “banter”. Teetering on the precipice of controversy – the ruckus caused by the image on social media simply helped fuel the product’s exposure.

Straying less from controversy – Unilever’s Marmite advertisement plays upon the divisive nature of the product; drawing parallels with the country’s reception of the condiment and intense dispute surrounding Brexit. Providing three options; ‘Hard Breakfast’, ‘Soft Breakfast’ or ‘No Breakfast’ – concluding with the tagline ‘dividing the nation since 1902’ – the advertisement provides quintessentially British satire; mocking the indecision at the heart of British politics without taking a particular stance.

Once again, drawing influence from Johnson’s infamous Brexit Bus; BrewDog launched a campaign to prevent people from abstaining from alcohol during the tense final 24 hours of Thursday’s election. ‘Vote Punk’, their vehicle-branded slogan reads; referring to their ethos and beverage of the same name; the company are offering free pints to all UK voters.

We don’t care who you vote for but we would like to buy you a beer. Whatever is next for our country, drinking great craft beer might just get us through it.

Despite the diplomatic sentiment; the advertisement wasn’t without a causal remark at the expense of the Tory leader. With the cheeky disclaimer; ‘*100% of the statements on this bus are accurate’, the brand are sure to spark a degree of controversy. 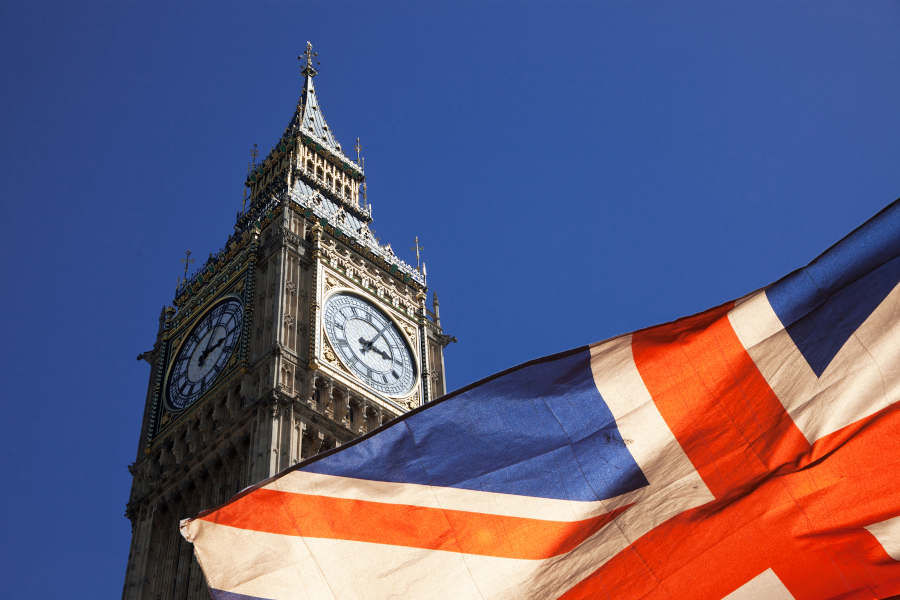 One of the more widely criticised commercials came from the bank, HSBC. This aggressive advertisement, addressed the love Britons have for Colombian coffee, American movies and flat-packed Swedish furniture – concluding on the eye-catching slogan; ‘We Are Not An Island’. The video takes a clear anti-Brexit stance and was deemed “ideologically forceful” by some – however, others found it to be an uplifting advertisement that captures the global nature of our country.

With so much noise echoing across the contemporary political sphere – to not capitalise on the hubbub would be a missed opportunity. While all strong communication has an element of bravery and risk – it is important to retain a degree of neutrality; polarising or alienating a potential consumer by taking one side in a divide is incredibly dangerous for a brand.

It being so crucial to find the right tone; humour is often intrinsic in tackling trickier issues in a gentle way. At Cordis; our industry expertise enables us to communicate your brand to any consumer – regardless of their political persuasion!