Nearly four years since the contentious referendum, tonight at 11pm Britain will finally leave the EU. As we stand on the precipice of a historic moment in our country’s history; one can’t help but note the silence from brands in regards to the UK’s divorce party.

Due to the hysteria that exists on both sides of the argument, neutrality regarding Brexit is perhaps a smart move for businesses, however this hasn’t stopped the Government from organising their own slew of advertisements and festivities commemorating the ‘big day’.

Get ready for Brexit

With £46m spent on the “Get ready for Brexit” campaign; the chances are you’ve seen one of these advertisements. Consisting of billboard, print, TV, radio and online commercials – the Government’s attempt to prepare the nation for Brexit reached 99.8% of the population. Despite this, the success of the public awareness push is debatable.

According to a spending watchdog, the adverts had little impact on the number of people searching for information regarding Brexit; ranging from 32% and 37% during the campaign, to 34% when the commercials ceased.  While the Liberal Democrats deemed the advertisements as “an expensive propaganda stunt” designed to instigate the re-election of Boris Johnson, the Conservative Party have argued their necessity.

A Government spokesman stated; “not undertaking the campaign would have risked significant and unnecessary disruption to businesses and to people’s lives.” 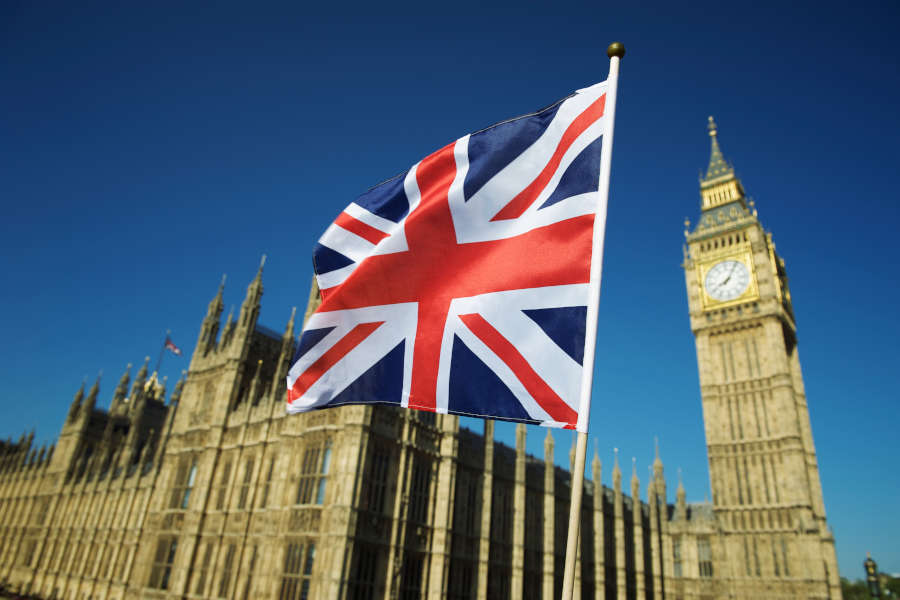 Bung a bob for a Big Ben bong

Boris Johnson is no stranger to controversy. Following this trend, his proposal of having Big Ben chime at 11pm tonight was met with heavy criticism. Due to intensive renovations; a singular bong from Elizabeth Tower costs £50,000 – thus, the overall price of Boris’ Brexit Big Ben Bong would have been £500,000.

The Prime Minister’s suggestion of crowd funding the event was met with outcry from parliament, with authorities subsequently blocking the use of public money to get Big Ben to chime at 11pm on ‘Brexit Day’. This hasn’t stopped generous Brits from donating £224,000 towards Johnson’s ‘bung a bob for a Big Ben bong’ – many however, argue the chime to be a meaningless act of symbolism that does little to unite a country divided by the mere subject of Brexit.

To compensate for the lack of Big Ben bongs, Downing Street will become the backdrop for a light display, featuring a projected clock, counting down to 23:00 GMT. Various other buildings around the Government district of Whitehall will also be lit in co-ordinance.

The event in all its Union Jack-flying splendour will be broadcast via social media – not excluding the Parliament Square party, due to be hosted by Brexit figurehead, Nigel Farage.

It will be celebratory. There will be music and singing. It will be a good-natured, upbeat, optimistic genuine celebration with no direct political edge whatsoever.

Around 3million special Brexit 50p coins started circulating today. Inspired by a quote from Thomas Jefferson, the inscription on the coin reads; “Peace, prosperity and friendship with all nations”, followed by the historic date of Brexit.

While this is set to be a sought-after commemorative piece for coin collectors – it has been condemned by remain supporters for appearing to celebrate Britain’s exit from the EU. However, one could argue that the piece of silver is in synchronisation with tradition; the Royal Mint formally produced coins in 1973 when we joined the European Economic Community (EEC) and when the UK held the presidency of the EU Council in 1998.

History in the making

Regardless as to whether you agree with Brexit; it’s difficult to argue against the momentous nature of Britain leaving the European Union. Government propaganda or a celebration of democracy – will you be tuning in to tonight’s Brexit festivities?

For the past two decades; digital media has been intrinsic in shaping our political climate – our Government realises the incredible influence of social media, content creation, design and videography; areas that Cordis specialise in. If you’re looking to host an event to put Boris’ Brexit bash to shame – get in contact with us!