Less than a decade ago, veganism was seen as an eccentricity – synonymous with hippies and rebellious punks that inhabited the periphery of society. With recent health and environmental concerns, paired with the growing utilisation of social media, the practice has entered the mainstream – transitioning from hippy to hipster.

The sale of meat-free foods has increased by 22% from 2013 to 2018 – with a market worth of £310m. With so many competing products, brands must be aesthetically distinctive with a keen awareness of their target audience. The question is; what draws the eye of the consumer?

Research has suggested that the words ‘vegan’ and ‘vegetarian’ impact negatively on sales. These terms imply exclusivity; signifying that the product is targeted solely to those that abstain from the consumption of meat.

By branding products as ‘plant-based’, a company can retain synchronisation with the contemporary New Age bohemian vocabulary, without alienating consumers. The term also distances itself from the widespread perception that vegan food is ‘unsubstantial’ and ‘flavourless’. 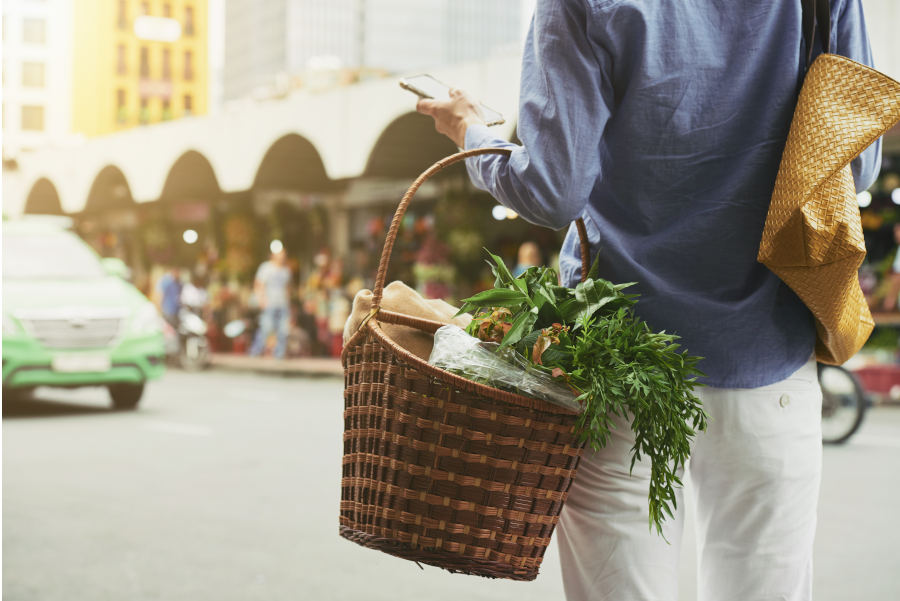 Social media is the tool primarily used to spread the diet; therefore the product has to be photogenic enough for an Instagram influencer to share. By opting for modern, minimalistic packaging – combining a stylish font with cool blue hues and delicious food photography – M&S’ Plant Kitchen range presents a clean, deliberately informal, yet indisputably appetising image – alluring a wide audience.

Divorcing itself from the ‘preachy vegan’ stereotype, Oatly’s ‘milk’ cartons allude to chalkboard illustrations – sketched with fun graphical slogans. For instance; “Wow, No Cow!” and “It’s like milk, but made for humans”. This cheeky nonchalance is a trait utilised by other meat-free brands. Oumph’s campaign, for example, boasts explosively delicious visuals with a vibrant colour palette connoting the delectability of exotic street food.

With activists such as Greta Thunberg gaining international attention, sustainability is becoming a major motivating factor in the rise of 21st Century veganism. Raising animals for food requires large amounts of land, energy and water, the by-products of agriculture also contribute to pollution; thus, veganism is regarded as an environmentally conscious lifestyle choice. Consequently, the packaging should reflect this.

Businesses such as The Meatless Farm Company proudly promote their packets as being 100% recyclable. This helps fuel the quest for sustainability that remains a high priority for many vegans. 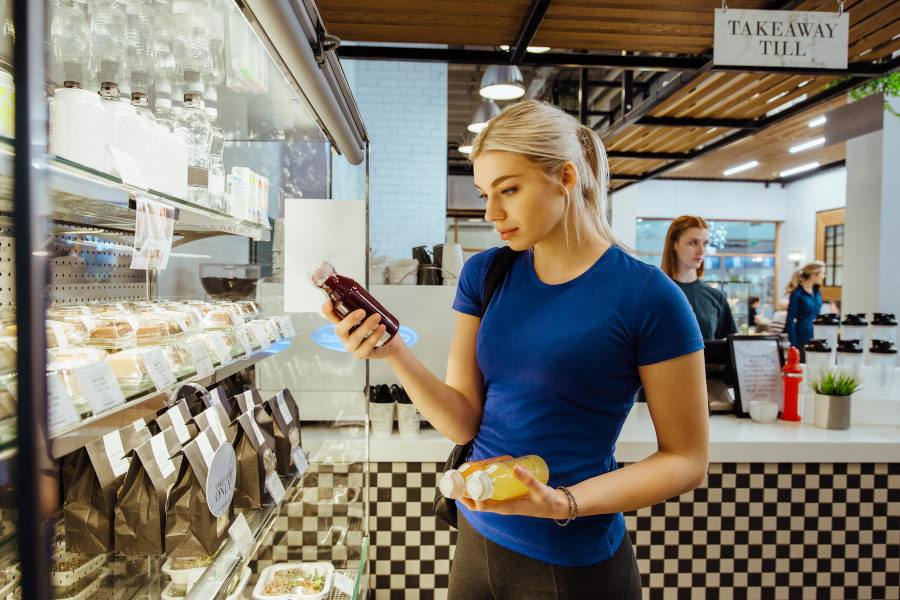 Alongside appealing to the environmentally-conscious audience; consumers also want to feel as though they’re buying into an ethical product. This can be achieved through ethically sourced ingredients, or even charitable donations as purchase incentives.

An example of this is Numi Organic Tea and their mission to provide farming communities with clean drinking water. Their association with Together for H2OPE is proudly displayed in a message on their packaging – thus engaging with the stereotypically altruistic vegan audience.

Overall, a strong aesthetical approach is intrinsic in the marketing of vegan products; the brand has to appear chic without estranging itself from mainstream shoppers. It’s important to consider the moral incentives for veganism and ensure the campaign highlights this, without preaching to customers.

At Cordis we combine creativity with brand awareness and consumer knowledge, helping to attract consumers. If you want eye-catching design to get stomachs rumbling or a mouth-watering social media campaign, get in touch.