Trudging through the Autumnal gloom whilst being warmed by pumpkin-spiced lattes, swiping through social media’s cascade of spooky ‘selfies’ and summoning the courage for an evening of Netflix horror – Halloween 2022 has arrived!

Robert Burns’ 1785 night of ‘witches, devils and other mischief-making beings’ is but a mere phantom – existing today in the most translucent of spirit. 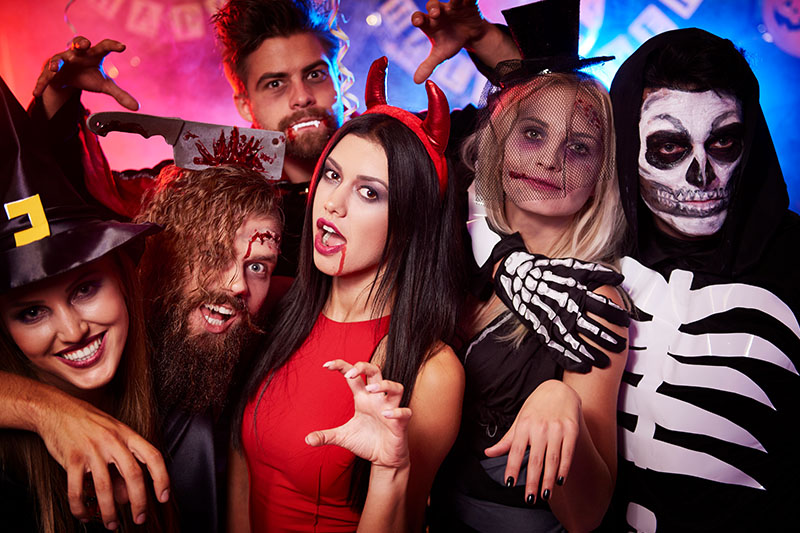 With the increasing influence of social media and the ability to easily access films as well as video games via streaming, branded character costumes have become mainstream. This year’s most popular Halloween costumes are predicted to be the Scarlet Witch from Doctor Strange In The Multiverse of Madness, Eddie Munson from Stranger Things and of course, characters from the Game of Thrones spin-off House of the Dragon. 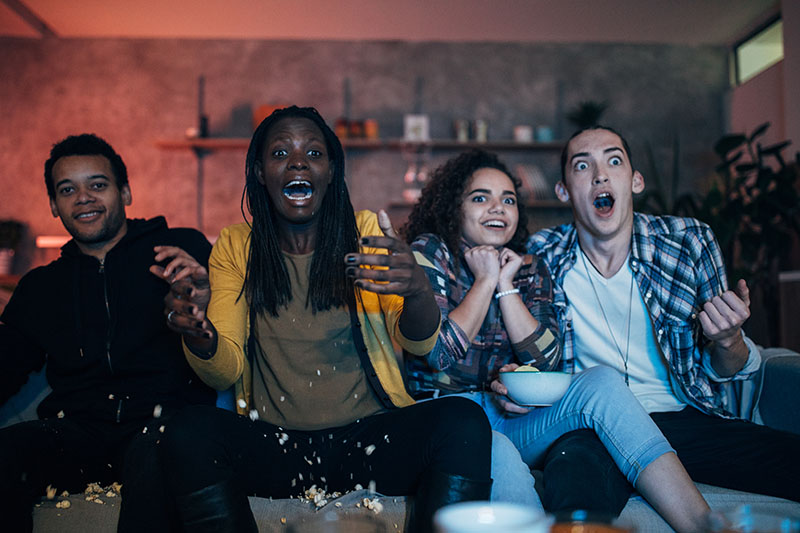 When advertising this Halloween’s spook-tacular cinema releases, often a trailer isn’t enough! To promote the new horror film Smile, Paramount placed actors in various public locations and had them smile and stare directly into the camera. They were seen in the background of the Today Show and in crowds of Major League Baseball games.

As Halloween continues to rise in popularity, the quality of advertisements coinciding with the holiday improves. This year we’ve already seen an abundance of spectacularly creepy commercials and various horrifying motion pictures, coinciding with 2022’s festivities.