How marketing has redefined Halloween

Trudging through the Autumnal gloom whilst being warmed by pumpkin-spiced lattes, swiping through social media’s cascade of spooky ‘selfies’ and summoning the courage for an evening of Netflix horror – Halloween 2019 has arrived! Robert Burns’ 1785 night of ‘witches, devils and other mischief-making beings’ is but a mere phantom – existing today in the most translucent of spirit. 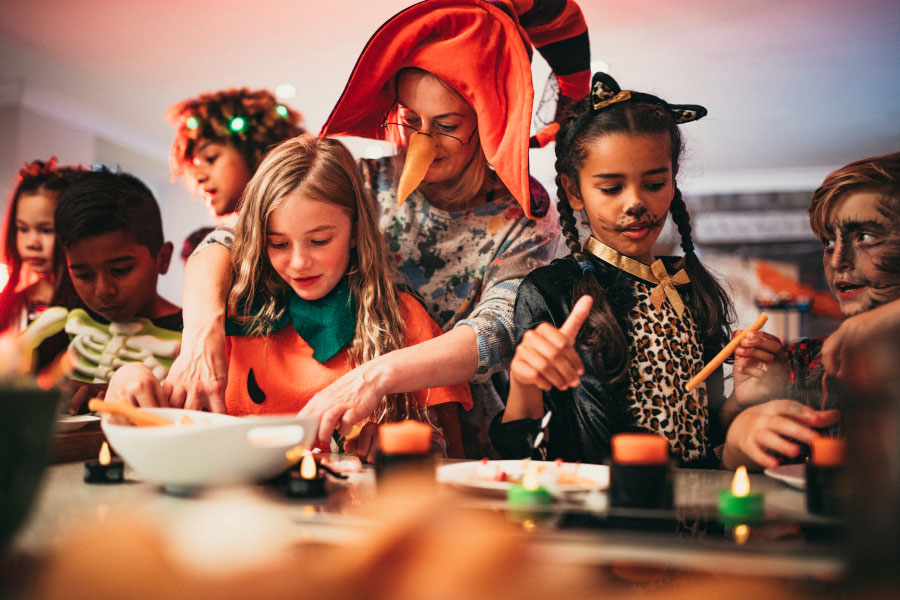 With the increasing influence of social media and the ability to easily access films as well as video games via streaming, branded character costumes have become mainstream. No longer are children donning the traditionally spooky attire of ghosts, vampires and witches – instead, we’re witnessing more miniature Batmen and hundreds of variants of Elsa from the popular Frozen movies, roaming the streets! 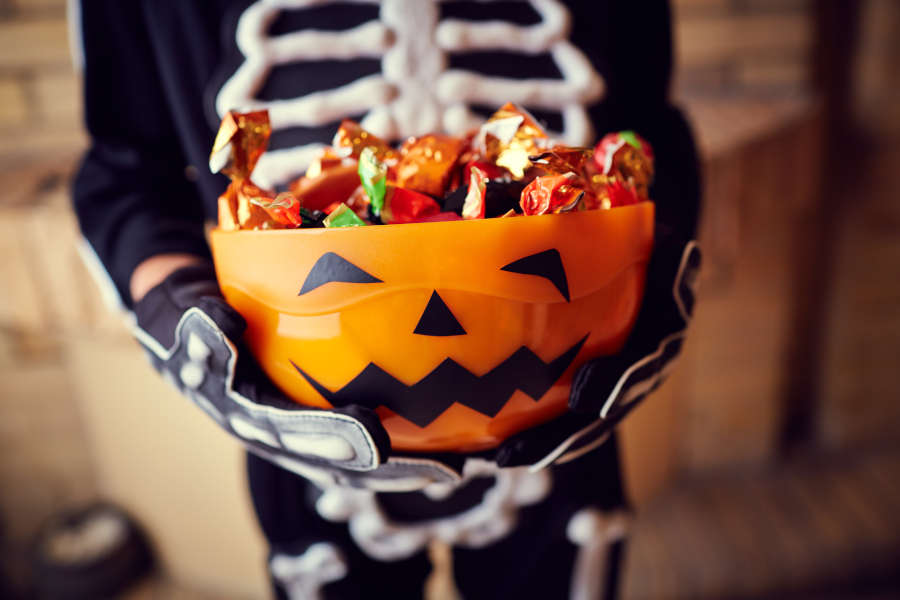 Businesses are also savvy of the symbiosis between cinema and the holiday – often collaborating with studios, releasing products featuring characters from popular films. An example being Fanta’s Halloween 2017 campaign – the brand released a series of themed cans, depicting illustrations of Universal Studios’ monsters, including Sofia Boutella’s ‘Mummy’ from the recent movie starring Tom Cruise. 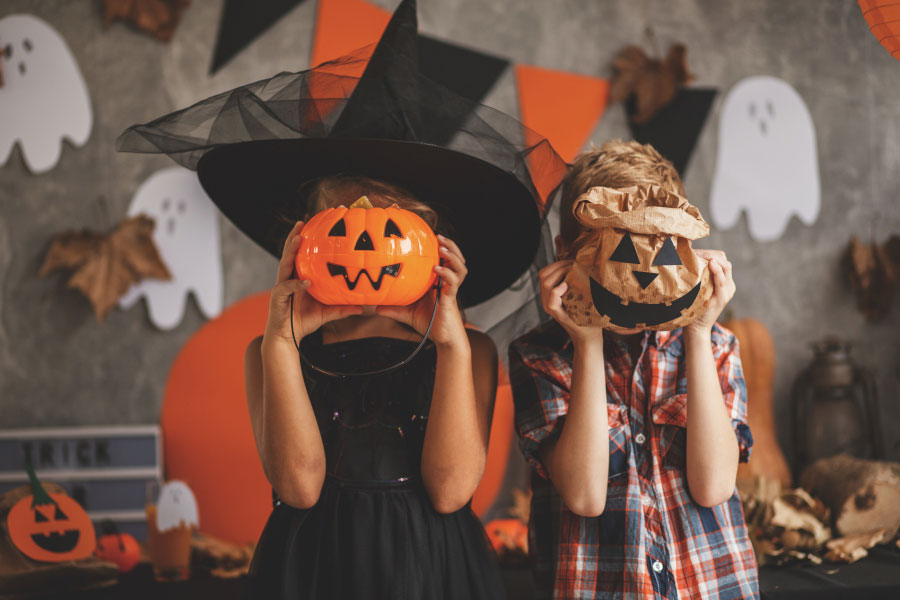 As Halloween continues to rise in popularity, the quality of advertisements coinciding with the holiday improves. This year we’ve already seen an abundance of spectacularly creepy commercials and various horrifying motion pictures, coinciding with 2019 festivities.