How to spread the love this Valentine’s Day

For the pessimist, Valentine’s Day is another holiday; forced upon us by flower merchants, sweetshops and stores that sell silky undergarments – on the other hand, the romantic soul sees February the 14th as the date on which love is truly in the air.

Either way; one can’t deny the positive impact that the day has on sales. As people rush out to grab a gift for their significant other – smart businesses can use the most romantic time of the year as leverage; thus making huge profits. 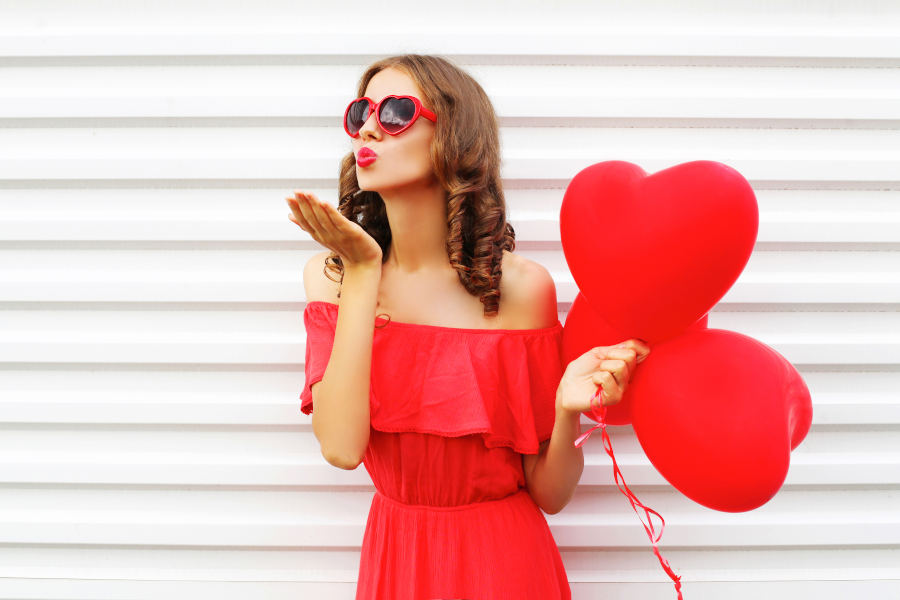 The average consumer spends approximately £52 on gifts and tokens of affection – a number that’s projected to rise in the coming years. With so many brands fighting for our attention; it’s crucial that your marketing campaign is eye-catching and engaging.

Besides invoking imagery entrenched in the romanticism of the day – involving your audience in the festivities is a fantastic way to generate consumer buzz. An example would be The Body Shop’s #SendingAKiss social media contest; the brand asked their Instagram followers to send photos of themselves blowing a kiss to a friend. The incentive was the prospect of winning a gift pack featuring their newly released fruit scented lip balms.

Email marketing is often viewed as archaic – but, a romantic, themed message can actually yield fantastic results. Even a traditionally printed card can be an excellent way to engage your customers; since most brands predominantly focus on digital platforms – it can actually be a breath of fresh air for consumers to receive a physical message. What better way to show that you care?

Keep in mind; not everyone is preparing for a lovey-dovey evening with their significant other this Valentine’s Day – thus, deviating from the preconceived tropes can be a fantastic way to distinguish your business. Currently, the London Underground is bedecked with scaled-up self-deprecating V-day anecdotes from Twitter users. This ingenious advertising endeavour from the social media giant helps break the monotony of cheesy, mawkish, promotional content steeped in Valentine’s customs. 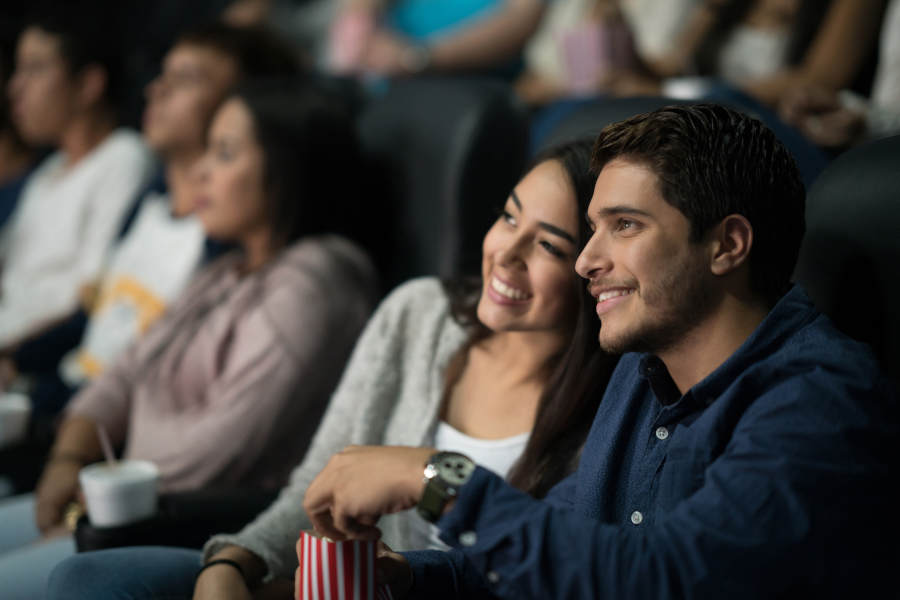 Releasing romantic films to coincide with the day’s festivities is a Hollywood tradition; 2020 sees the release of atypical date movies – ‘The Photograph’ and an adaption of the Jane Austen classic, ‘Emma’. In recent years, however, cinemas have realised the potential of scheduling motion pictures that subvert Valentine’s Day conventions; testosterone-fuelled adventures such as ‘John Wick 2’ and ‘Logan’ appealed to young single men, looking to escape the onslaught of Valentine’s cheer with visceral escapism.

However, the most popular releases will always be the films with varied appeal; Warner Bros’ recent ‘Birds of Prey’ fuses violent action with a strong female cast. Margot Robbie’s lovesick protagonist remains at the movie’s core; retaining the essence of a break-up movie, with the trimmings of your standard super hero adventure.

2016’s ‘Deadpool’, employed a similar formulae; blending goofy romantic comedy with Tarantino inspired violence to huge success. With an ingenious marketing strategy tinged with the films’ self-aware humour, a plethora of juxtaposing posters were released depicting the film as both a pulse-pounding action romp and a tender romance.

A study has shown that only 51% of the population celebrate Valentine’s Day; thus it’s important not to neglect singles from your marketing strategy. By advertising to those flying solo, you’ll be doing the unexpected by encouraging individuals to spend money on themselves.

Last year, KFC commercials featured ‘Bucket Bae’ – a robot companion that presents singletons with the brand’s iconic fried chicken, instead of a bouquet of roses. The advert reaffirms that there’s no better way to spend Valentine’s Day than with an indulgent KFC Mighty Bucket for One. 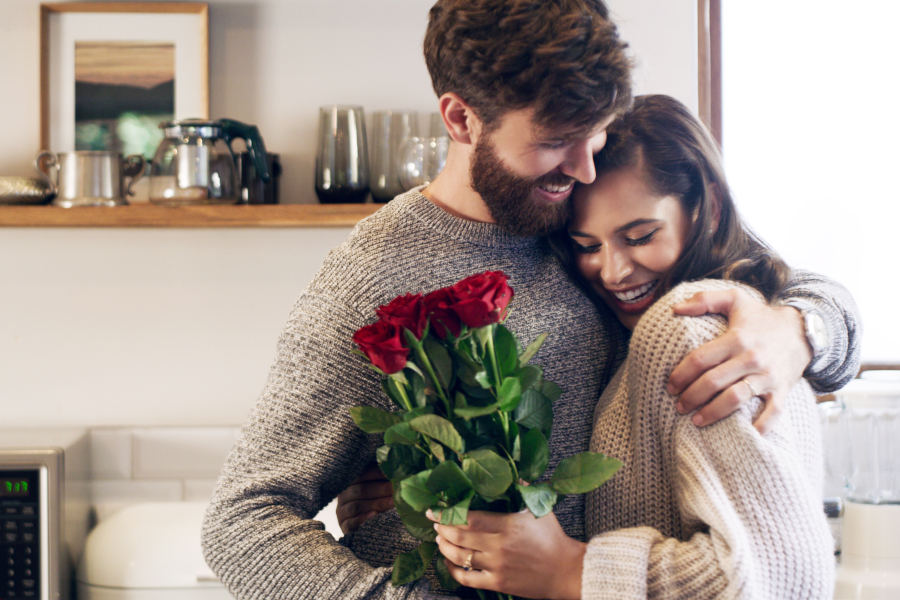 All you need is love

Is your business ready for Valentine’s Day? Don’t be the guy hunting for roses in the petrol station on the 13th – be sure to have your marketing strategy in place. Enrich your company with creativity and brand expertise – get in touch with Cordis today!