PR Crisis: How to mend a damaged brand

Continuing to dominate the media and spoofed in a seemingly never-ending supply of internet memes; Will Smith slapping Chris Rock at the 2022 Academy Awards will go down as one of the most controversial moments in television history.

The shocking incident has generated wider conversations regarding the role of celebrities within our culture, their influence as role models and the societal acceptance of violence. Of course, at the epicentre of these debates is Will Smith – one of the most recognisable and best-loved stars on the planet, whose brand has suffered a serious hitch (pun intended).

Warren Buffet wasn’t exaggerating when he said that it takes 20 years to develop an identity and just 5 minutes to destroy it. The responsibility now falls upon the actor’s highly-paid team of PR professionals, as they desperately attempt to salvage his damaged reputation.

The truth is, in today’s highly-connected digital world, every public figure or organisation is a mere tweet away from controversy. The key to success is making sure that you have a plan to spruce up your tarnished brand before it corrodes beyond repair.

Despite the controversy, Will Smith is an extraordinary talent who will be in high demand for years to come. However, until he puts the incident behind him, it’s unlikely that studios will be tripping over themselves to hire him.

For the past year, Smith has enjoyed a lucrative business relationship with Fitbit – an organisation that are currently “reevaluating” his role as brand ambassador. The question is, what else can Smith do to salvage his image? And what can your business do to avoid a similar fate on the world wide web? 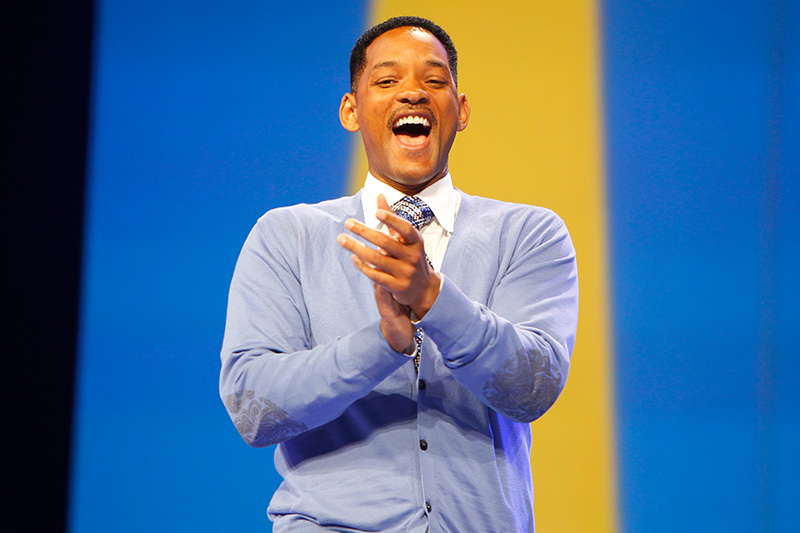 1. Be proactive with your digital presence

Firstly, it’s important to establish a strong and active brand that’s devoted to a specific set of values. This helps to establish a foundation of credibility and transparency that will serve you well when a crisis happens. The stronger your corporate reputation, the more likely you are to weather the storm with a less severe impact and a shorter recovery time.

For over three decades, Will Smith has cultivated a reputation for being Hollywood’s ‘nice guy’. Rising to fame in the family-friendly sitcom, The Fresh Prince of Bel-Air, the actor later became a mega star with the release of Bad Boys, Men in Black and Independence Day. Often playing the quick-witted, cheeky but ultimately lovable protagonist; Smith has become inseparable from his on-screen persona. This firmly established brand will likely help him emerge from the current media onslaught.

When someone posts something negative on your social media page or places a bad comment on your website, it’s tempting to simply sweep those issues under the rug. Unfortunately, attempting to do that could put you in a serious amount of trouble. In most cases, it’s the way that you respond to a brand crisis that will make or break your future. Responding with honesty, transparency, and humility helps your customers to remember that you’re only human and sometimes make mistakes.

In the case of Will Smith, openness regarding the incident will be key in salvaging his brand. His initial statement at the Oscars was deemed insufficient – with no direct apology to Chris Rock, and a pretentious allusion to his winning role as Richard Williams; it did little but exasperate the situation.

Smith’s Oscar speech is proof that jumping into the limelight straight after the point of controversy is far from wise. While it’s crucial to respond to reputation management concerns as quickly as possible, when your company is presented with a crisis, the first thing you’ll need to do is calmly collect all the facts. This way you can issue a clear statement about what happened and what you’re going to do about it.

65% of respondents feel that a brand crisis can often be made worse by social media. In actuality, it’s not the communication platforms you use that decide whether your response will be successful, it’s the way you communicate with your customers and audiences through these channels.

The day after the incident, Will Smith posted a carefully considered, articulate and heartfelt apology on Instagram – putting him on the first steps to brand restoration. However, it is important that he realises that it will take time, energy and patience to rebuild his reputation. 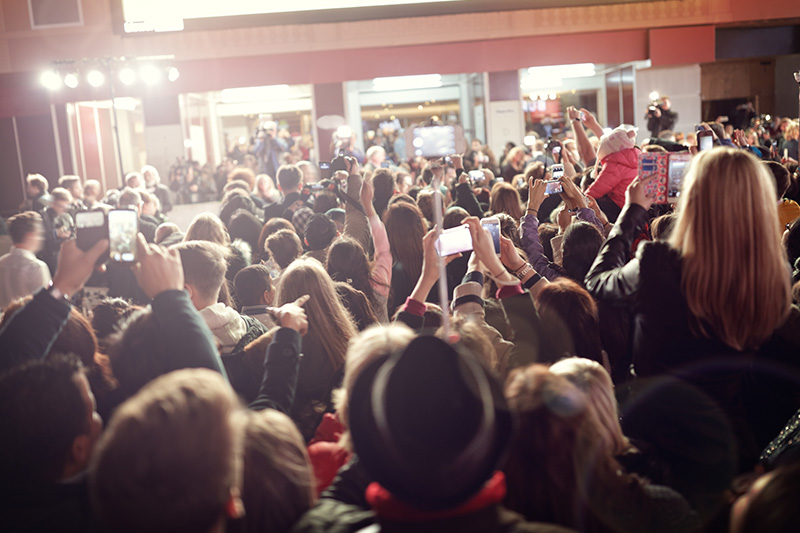 Understand that you’re dealing with real people who have real emotions and real concerns. Approaching the subject from a human standpoint will win you more points than spewing a bunch of corporate and legal jargon.

Smith is likely to be expelled from the Academy for his behaviour at the ceremony – a move that might actually benefit his career. The general public will view this as a valid punishment and forgive him – especially if he responds with an empathetic message, stating; ’That’s what I deserve. I disrespected the Academy and that’s what I deserve.’

We all know that updating your site with new content benefits your SEO by catering to Google’s preference for fresh content. It’s not just that this content can drive more traffic to your site and boost your SEO further – through this content creation, you can also push more negative results about your company or brand down on the internet. This strategy bears its fruit more in the long-term than the short term, so the sooner you start publishing, the better.

Hopefully, there are articles and reviews out there singing your praises. Ideally, your links should not be to sponsored content, if you can help it, but to reviews or content that have truly compelled the writer to portray you in a positive light.

For Will Smith, images, videos and memes from the incident will live online forever. However, it’s likely that he will overcome the stigma over time provided he takes the appropriate action and avoids further bad decisions or other massive lapses in judgment and self-control.

Business is unpredictable and disasters happen. It’s how you respond to these challenges that will define your company. Your preparation and response will drive both the public’s perception of your brand – and your overall profitability – for years to come.