There’s been little to laugh about over the past 12 months, but as lockdown eases, we can glimpse light at the end of the tunnel. People are beginning to realise that besides the vaccination, the next best antidote to the pandemic is an injection of humour.

364 days a year, brands strive to attain consumer trust through authenticity, however, on April Fool’s Day they are given the license to indulge in trickery and lie about ideas, products and services. Synonymous with pranks and practical jokes, the day gives businesses chance to breathe new life into their marketing campaigns and use the opportunity to engage with their audience.

This week we’re counting down the top 5 wildest April Fool’s Day gags by the biggest brands!

Coca Cola had a gas in 2017, after they published a press release promoting a new soft drink carbonated with a small shot of helium! Wanting to combine the drinking experience with entertainment, the company said that this new variety of Coke would create a “squeaky high-pitched effect on the drinker’s voice”.

With a tagline that read “we have lift off” and a graphic that featured a Coca Cola bottle levitating, the concept really took off online. While it is chemically impossible to infuse helium into any beverage, we thought the concept was certainly creative and definitely made more than a few of us April fools!

In the midst of the coronavirus pandemic, many organisations sat out April Fool’s Day in 2020. One exception was the animal rights organisation In Defense of Animals, which revealed on April 1 that rapper Snoop Dogg had changed his name to Snoop “Frogg” to increase concern about wild frogs being trapped and dissected in science classes.

While we think the cause is certainly noble – we’re not entirely sure if the name change really works, Snoop! 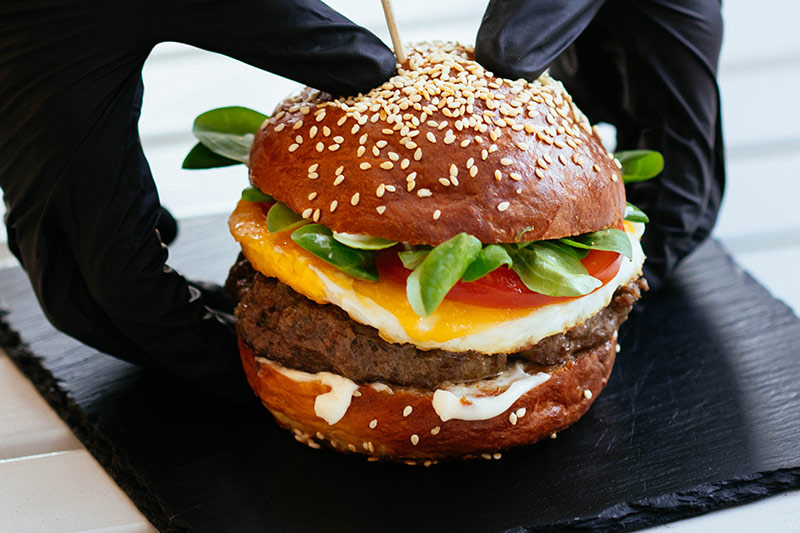 As if it wasn’t hard enough being left-handed in a world designed for righties, Burger King decided to rub more salt into the wound by teasing lefties with the prospect of a Whopper, specifically designed for their grasp!

This 1998 prank claimed that the orientation of condiments were rearranged and the bun was realigned to provide better grip for lefties. Unfortunately, this was yet another masterful April Fool’s Day prank and we’ve been stuck eating right-handed Whoppers ever since.

Anyone who’s been misled by someone’s height on their Tinder bio is likely to be supportive of this gag. On April Fool’s Day 2019, Tinder announced a height verification feature “coming soon”, which will give honest users a badge of confirmation after they verify their height by taking a photo next to a commercial building.

The press release from Tinder stated: “We’re expecting to see a huge decline in the 80% of males on Tinder who are claiming that they are well over 6 feet. That’s fine by us – as long as we’re all living our truths.”

Google have been playing April Fool’s Day japes and jokes since the start of our young century and they are deservedly recognised for their humour and intelligence. With so many great gags to choose from, selecting our absolute favourite was incredibly difficult; however, one in particular stands out to us – the “announcement” of Google Gnome in 2017!

Promoted as the next logical step from Google Home, this gnome-shaped voice-activated, hands-free tool was designed to make backyard living effortless. The hilarious commercial depicted the assistant mowing the lawn, helping water the plants and even playing fetch with a dog. We’re kind of wishing this existed for real. 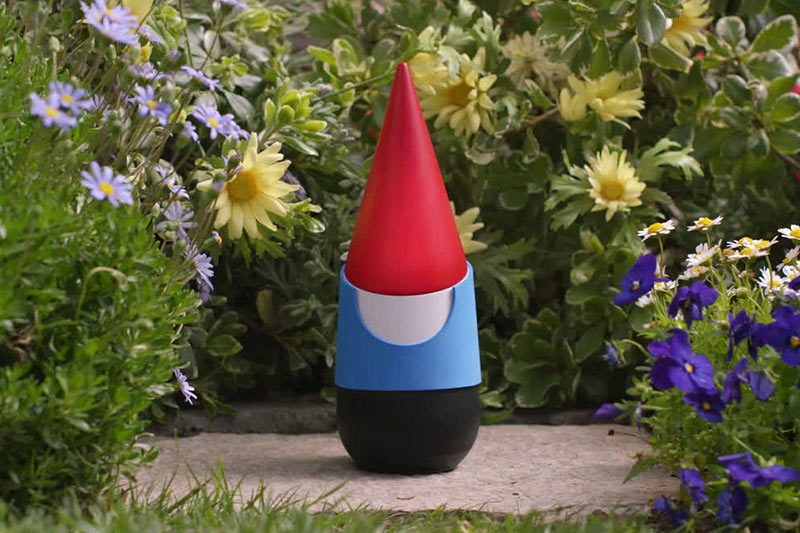 This week’s top 5 pranks illustrate that adding humour to your marketing campaign can be an excellent conversation starter. It’s a unique way to add new members to your audience and engage with existing ones at the same time.

This annual tradition can help keep your social media presence light-hearted and fun – however, there are things to keep in mind if you do decide to run an April Fool’s Day Campaign. Remember to keep the post light-hearted to tickle a few funny bones, understand what might be perceived as offensive and if you’re playing a prank, ensure it is well thought of. Some brands tease their audience a few days before April Fool’s Day, then followed that up with a post on the day to prove that it was just a joke.

At Cordis, we are experts at cultivating loyal audiences for our clients. We understand the importance of good communication and how to tickle your consumers without causing an annoyance. If you want your brand to stand out amongst its competitors – get in touch with us today!