On Sunday, September 18, a massive and unprecedented leak hit one of the most anticipated games of the decade. Dozens of video files related to Grand Theft Auto VI began appearing on fan forums, giving the world a first (and extremely unintended) look at Rockstar Games’ next AAA title.

While the company has broken its silence and shared that the leak shouldn’t affect the game’s development in any long-term way, this colossal breach has prematurely put the upcoming game under the microscope. The question is, what impact has it had on public perception and how will this effect the planned marketing campaign for the game?

The unpolished footage will now serve as the first impression of GTA IV for fans and may tarnish expectations going forward. People have already started to analyse the clips and criticise Rockstar for how “bad” the game looks despite it being a couple of years from launch. It is therefore safe to say that the carefully choreographed marketing plan for GTA VI has been upended by the leaks.

In the days since the leak, Rockstar Games and its parent company, Take-Two Interactive, attempted to purge the internet of the leaked material. In an attempt to slow the spread of content, the developer has frozen their social media accounts by closing their posts to comments and replies. 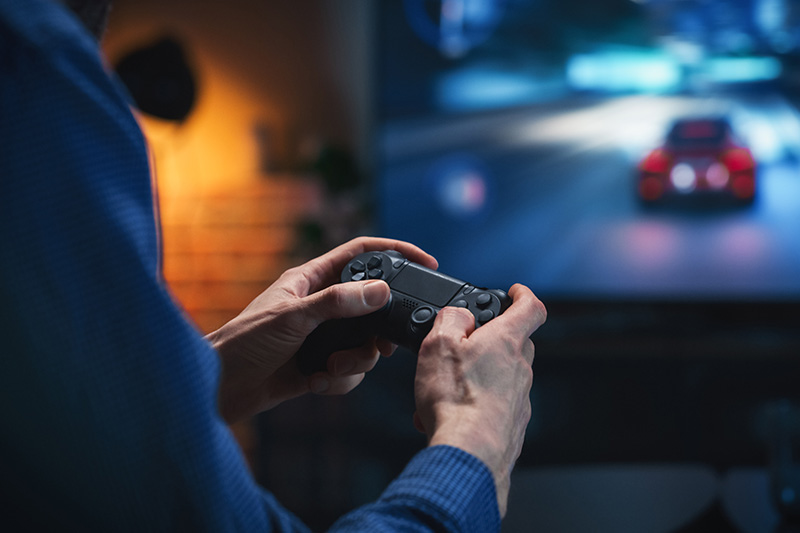 In response to the leaks, Rockstar issued a social media statement, admitting being “extremely disappointed” to having the details of their next game shared in this way. Despite its somewhat sombre tone, the tweet has since generated so much engagement that it has now set a record.

Generating over a million likes, it became the most popular tweet pertaining to a video game. In fact, in the industry’s history, no tweet about a video game has ever surpassed the 1 million mark. This is a testament to how big of a deal Grand Theft Auto VI is, but is also indicative of how interested fans are in the development process.

The publicity garnered from the leak led some to speculate that it was in fact a marketing ploy. Now the dust has settled, the internet’s greatest gaming leak hasn’t affected much – if anything, it’s simply reaffirmed the franchise’s position as a mainstay of popular culture.

Online conspiracy theorists suggest that the leaks seemed a little too convenient – especially considering that it managed to show just enough to whet people’s appetite for the game without spoiling key aspects of the gameplay or storyline. As highlighted by the traction gained from their reactionary tweet, a front-leading game studio like Rockstar has more to earn than to lose from the leaks.

The eventual involvement of the FBI and the subsequent arrest of the hacker has dismissed the prospect of the material being intentionally leaked. Regardless, Rockstar Games and Take-Two Interactive have managed to successfully recover from an initial six percent drop in stocks and make the best of a seemingly bad situation. 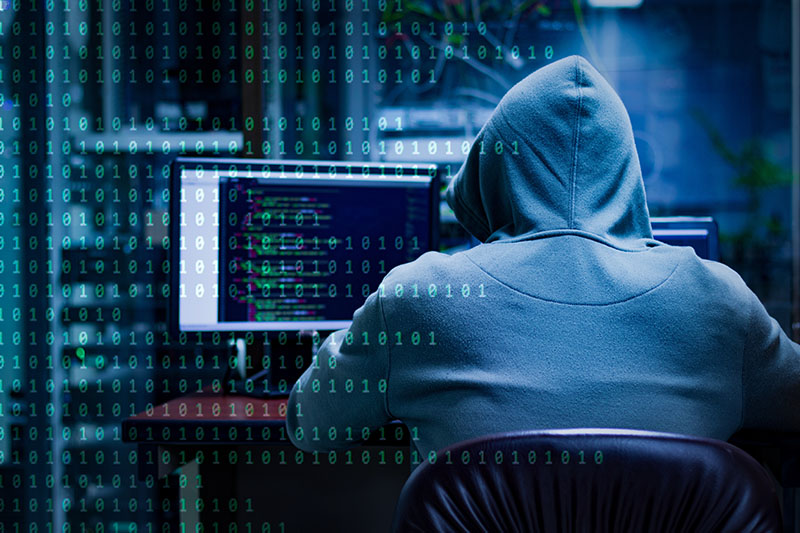 The leak is a work in progress in its rawest form, albeit without that little disclaimer at the bottom of the screen. It definitely doesn’t follow some marketer’s plan, which is to hand-feed a discussion of a big game’s features, to sustain interest in (and desire for) a game from announcement to launch.

However, through years of producing some of the most critically lauded video games of all time, Rockstar Games have firmly cemented their reputation as a prestigious developer. In this instance, their brand was navigated with precision through the social media storm and has emerged unscathed. Fans are now dissecting the leaked footage and speculating about what surprises they can expect from the finished title. With anticipation at an all time high, it’s likely that Grand Theft Auto VI will release to unprecedented success.

If you find yourself in the middle of a social media controversy, it’s important to surround yourself with the right marketing team. With our expertise in social media and content creation; Cordis can help regulate your online presence with creative imagery, eye-catching video – tied together by words composed with the utmost eloquence and care.