The next generation of video game advertising

With Microsoft Xbox Series X/S and the Sony Playstation 5 set to release in early November – we’re about to enter the next generation of console gaming.

Boasting impressive hardware including SSD storage, with a greater focus on downloadable content and virtual reality technology, the latest offerings look to add further fuel to the digital revolution – one that has been intensified by the COVID-19 pandemic.

Lockdown measures and social distancing have caused video game spending to reach new heights. Digital bank Starling revealed that its customers spent almost 300 per cent more on Playstation and Nintendo in the week ending 5 April compared to the week to 15 March, before the lockdown was announced.

Overall, global gaming revenues are set to hit £125bn this year, overtaking books, music or movies. Companies are realising, and approaching in-game advertising at greater scale to take advantage of the fact that gaming is now displacing other traditional forms of entertainment. The worldwide gaming audience today includes 2.4 billion people, who spend more than 50 million hours a day playing video games, making it a natural target for big brand advertisers looking to connect with broader audiences. 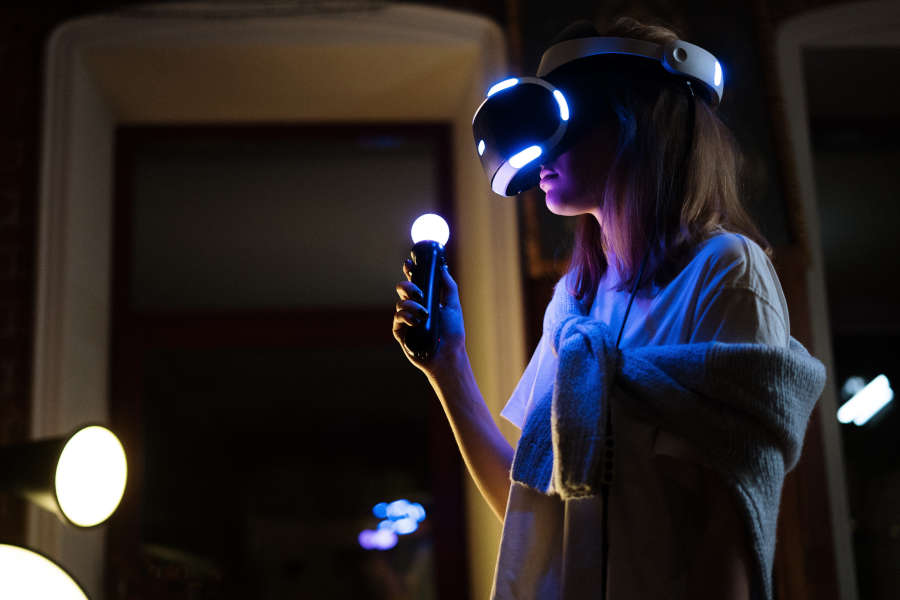 With e-Sports overtaking traditional sports, it’s clear that gaming is becoming the most engaging medium for Gen Z. It’s clear to many big advertisers that the time to turn their attention to gaming is now, otherwise there is a big chance to lose out on an entire generation of consumers. 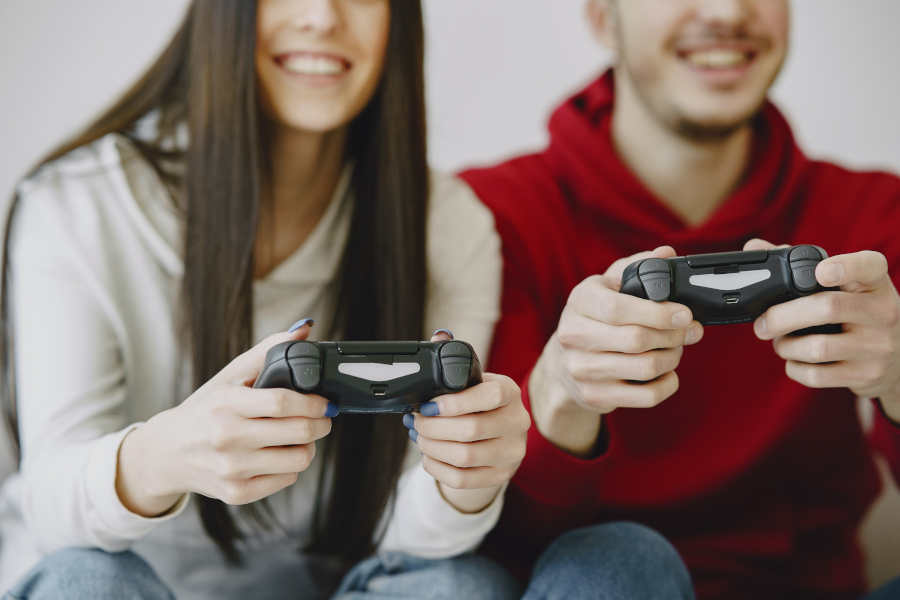 At Cordis, we understand that innovation is integral to success. The pandemic has caused an unprecedented shift to the status quo, therefore it is important to embrace popular new platforms and use contemporary technology to engage the consumer. By employing augmented reality via Snapchat, we have been able to create unique gaming experiences – melding advanced CGI animation with a physical environment. This amalgamation has thrilled audiences and consequently boosted footfall for our retail clients.