It’s been 50 years since the first video games were created – something is certain; their evolution these past few years has been dazzling. As current gaming technologies boast increasingly more immersive gaming environments, the consoles of yesteryear already seem outdated.

Gaming devices themselves have mutated – you can now play video games on your smartphone, high-tech console, computer and even through VR headsets. In recognition of Video Game Day, we’re exploring how businesses are utilising the sheer variety of platforms on offer to convey their brand and reach their target audience. 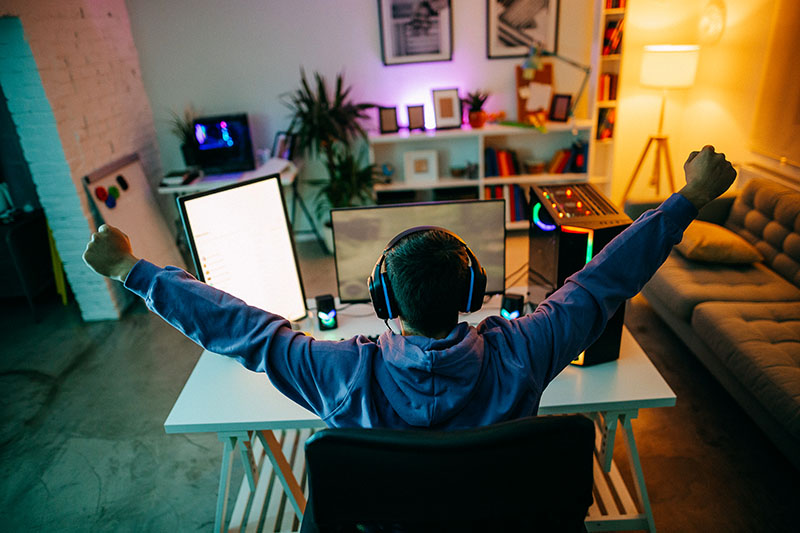 With e-Sports overtaking traditional sports, it’s clear that gaming is becoming the most engaging medium for Gen Z.It’s clear to many big advertisers that the time to turn their attention to gaming is now, otherwise there is a big chance to lose out on an entire generation of consumers.

At Cordis, we understand that innovation is integral to success, therefore it is important to embrace popular new platforms and use contemporary technology to engage the consumer. By employing augmented reality via Snapchat, we have been able to create unique gaming experiences – melding advanced CGI animation with a physical environment. This amalgamation has thrilled audiences and consequently boosted footfall for our retail clients.

For more information, get in touch with Cordis today.