On social media, a public figure must construct more than an online persona – but also carve the essence of a brand.

The various celebrities drawing media scrutiny for dubious tweets, only highlights the importance of appropriate social media management and its fundamentality in maintaining a quality reputation regarding a personal brand. 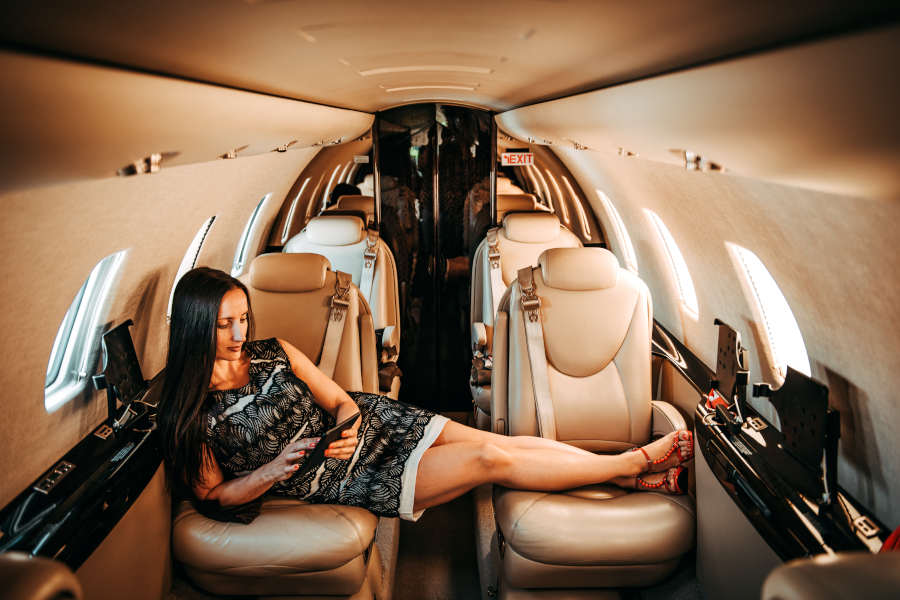 Every social media profile you own is promoting you – thus, it’s integral to assess the content of each with a fine-tooth comb. If you choose to put something out there, be prepared for the eventuality of online scrutiny.

It’s important to find a tone of voice that is both true to yourself and your brand – subsequently adhering to this established tone is paramount. Barack Obama’s Twitter page is one of the best examples of this; his articulate, carefully considered tweets convey cohesive professionalism and statesmanship.

Other great examples of social media ‘personas’, include Kim Kardashian and Cristiano Ronaldo – the two megastars manage millions of followers, therefore retaining their strong brand focus whilst also feeling contemporary is essential in maintaining relevance on the platform. Despite juxtaposing content – from Kardashian’s sultry selfies to Ronaldo’s football snaps – both celebrities present themselves as aspirational figures, relying primarily on imagery as opposed to engaging text, giving them transnational appeal.

This cohesion is essential in establishing your brand online – be sure to fully update your social media accounts. Perhaps your LinkedIn profile picture is up to date, but your Facebook profile image is from three years ago – having a different photo for each platform, causes you to lose an element of consistency and possibly recognisability. 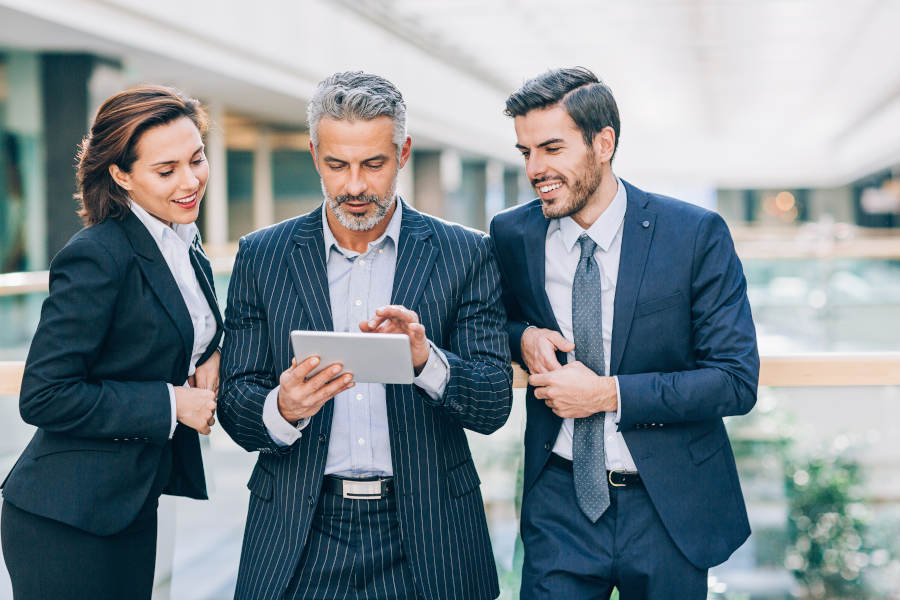 Social media is certainly one of, if not the most powerful marketing tool at our disposal. Like water to a porous service – once content is dispersed onto the internet, it is incredibly difficult to wipe it away. Whilst this proves beneficial for those formulating a ‘personal brand’ – it can be highly damaging to those whose behaviour, opinions or political positions have transformed over time; thus controversies can emerge.

Offensive homophobic tweets from a decade prior forced actor/comedian Kevin Hart to pull out of his Oscar hosting duties in 2019, and raunchy Twitter jokes cost director James Gunn his Disney/Marvel contract in 2018. Left-wing model Munroe Bergdorf also lost her contract with L’Oreal, after a series of tweets that accused “all white people” of systematic racism. These examples prove how important it is to be mindful about everything you post; even if sometimes you think that you’re shouting into an empty room.

Social media does often create opportunities for ‘banter’; however, you want to steer as clear from controversy as possible. While certain celebrities such as Ricky Gervais – or even President Trump – seemingly thrive on contentious statements; their fan-base is very much comprised of individuals who subscribe to the ‘anti-politically correct’ worldview propagated by both figures. For most in the public eye, or business representatives; anything that could potentially divide your audience is best left unsaid.