Whether you love or hate him – in social media’s ‘Game of Thrones’; Elon Musk is Twitter’s indisputable king. After agreeing to buy the network for $44bn (£35.2bn), the multibillionaire plans to make drastic changes to the popular microblogging service.

Based upon his comments, many believe that Musk plans to make Twitter a more premium product, and his track record at Tesla demonstrates his ability to bring innovation and growth to the site. Musk has already stated that his first plan is to open-source the algorithm that ranks tweets in the content feed, in order to increase transparency.

This leaves us to question; what can we expect from the Twitter of tomorrow with Elon Musk at the helm? In this week’s blog, we’re exploring the controversial purchase and the future for marketers on a platform owned by the entrepreneur who ‘hates advertising’.

Upon Musk’s purchase of Twitter, rumours swirled of the businessman’s plans for tiered memberships and new ways to monetise posts. In a recent hint of the changes the world’s richest person could introduce after he completes his takeover, Musk revealed that Twitter may charge a “slight” fee for commercial and government users.

In a since-deleted tweet from April, Musk pitched a radical idea: the possibility of removing advertising from the platform’s premium service. The multibillionaire is said to favour a subscription-based model over advertiser funding, as it would make Twitter less beholden to advertiser pressure. Since Twitter makes 90 per cent of its annual revenue of $5bn (£3.8bn) from marketers, this would be a huge move.

Under a potential plan “Twitter Blue” subscribers would also have access to an edit button for tweets. This would give paying users a 60-second grace period after posting their tweet in which they could remove it before it was seen by anyone. 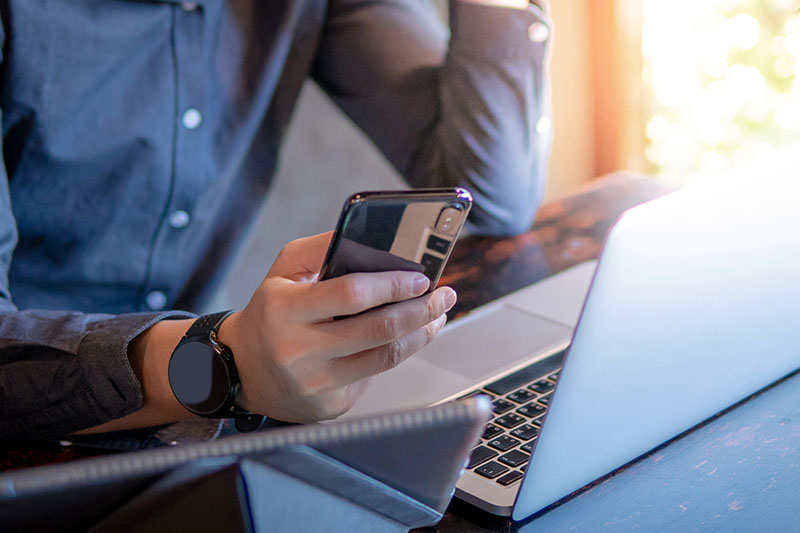 For years, Twitter has attempted to implement rules and technology to detect violent threats, harassment and misinformation. If you stop moderating with automated systems and human reviews, the platform will become vulnerable to the dissemination of misinformation – the more immediate threat may be to those most vulnerable to online abuse.

Mr Musk has been critical of the platform’s policies on moderating content – previously stating his intention to remove the spam bots, and to authenticate all real humans. Despite this, there has been no official announcement on what Mr Musk will roll back, if anything, in order to further his free speech aims.

Many believe that the internet used to be a more open place, run by real people who built their own websites. These sites were read-only, so data flowed from the site to the user – this was web1. Big technology companies like Facebook and Google transformed the internet into how we know it today – the clickable, sharable, highly interactive web2.

Now our interactions with the web generate vital intelligence about online behavior in the form of data. Companies use this information to make new platforms, generate targeted ads and sometimes sell it to third parties.

Web3 is all about decentralisation – it aims to give users more control over their data. In a web3 world, information is stored in virtual digital wallets, not in data centres. Individuals use these wallets to tap into web3 applications, which are run on blockchain technology. When a user wants to disconnect from an application, they simply log off, disconnect their wallet and take their data with them.

Musk knows that the blockchain is now firmly part of digital culture, in the form of Bitcoin and NFTs. Making Twitter an accessible place to discuss and participate in web3 culture will allow the company to monetise in new ways without relying on ads.

Making Twitter the de-facto channel for consumers who care about privacy will change how brands communicate on the platform. With little access to data, creativity is going to be key to standing out. 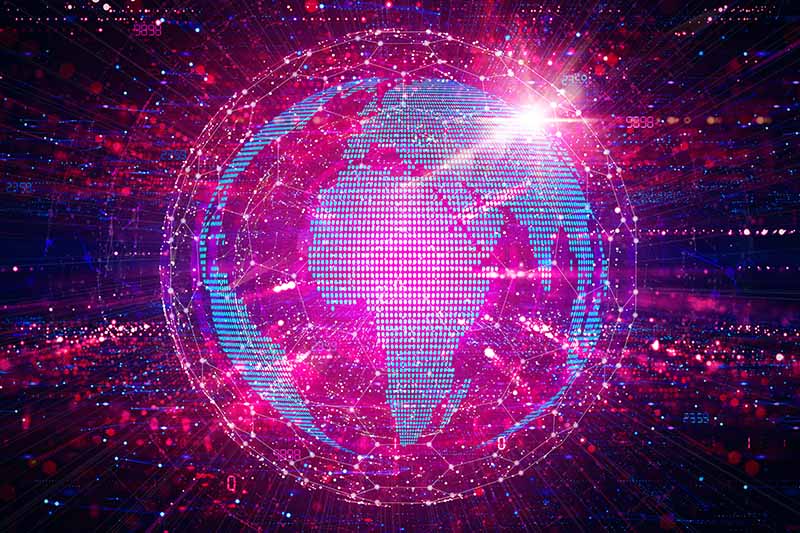 After PayPal, Tesla and SpaceX, it’s safe to say Elon Musk isn’t one to be underestimated. He is unquestionably a visionary leader who has demonstrated an almost unrivalled tenacity in confronting some of the world’s most pressing issues.

If Musk is able to create a platform where we can come together, he’ll be lauded as social media’s saviour. If users and brands dislike the changes he makes, he’ll be painted as a villain. In this case, expect to see Musk rapidly distance himself from the platform to save his other companies.

If your business is active on Twitter, you’ll likely have to rethink how your brand reaches its audience. In a business as expeditious as social media; it’s important to be aligned with a group who keep a firm finger on the pulse of web-based communication. At Cordis; we offer social expertise paired with creative flare; integral in overcoming future hurdles presented by the ever-changing online landscape.